Trust me, this was a sure fire WINNER with everyone.

Pin this on Pinterest to save it for later!

There were a dozen testers for this one, and it was unanimous…. it won best dessert all week.

On a week that I made 4 desserts, I’d say that was pretty good. Needless to say some desserts went back to the “drawing board” some just sat there and although they liked them, there was a true LOVE AFFAIR with this one.

I just love when that happens. 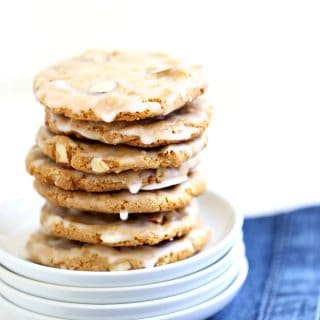