This Apple Cinnamon Cheesecake is not only so fantastic tasting, you’ll find new ways to make this into your dessert rotation often. 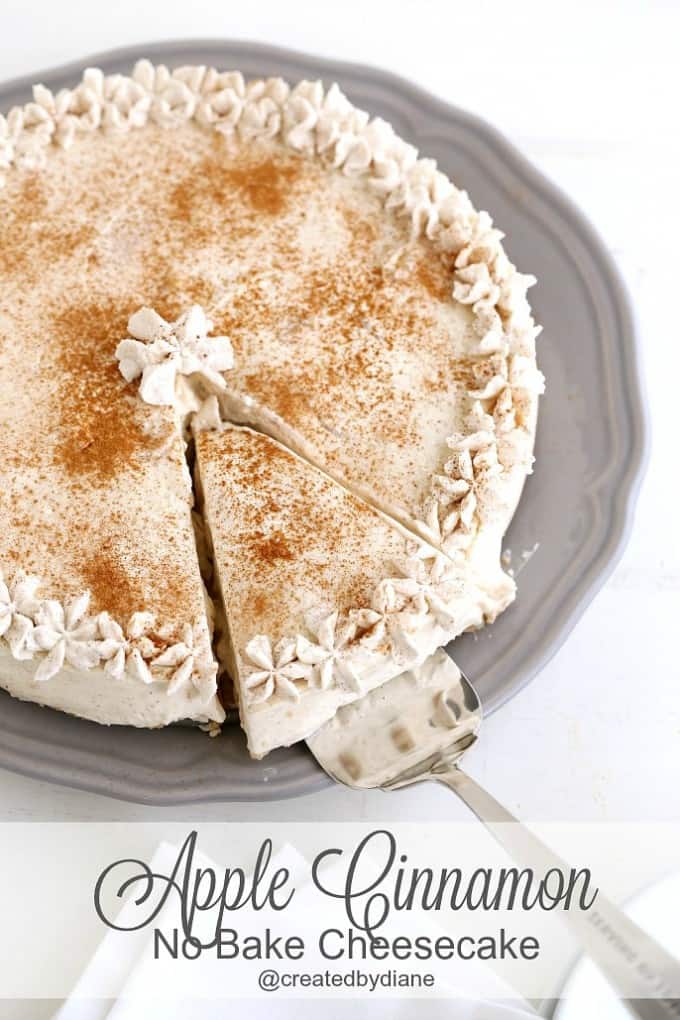 Trust me, this was a sure-fire WINNER with everyone.

There were a dozen testers for this one, and it was unanimous…. it won BEST dessert all week, and I made lots of desserts that week. This one is really one of my all-time favorites!

On a week that I made 4 desserts, I’d say that was pretty good. Needless to say, some desserts went back to the “drawing board” some just sat there and although they liked them, there was a true LOVE AFFAIR with this one.

I just love it when that happens. 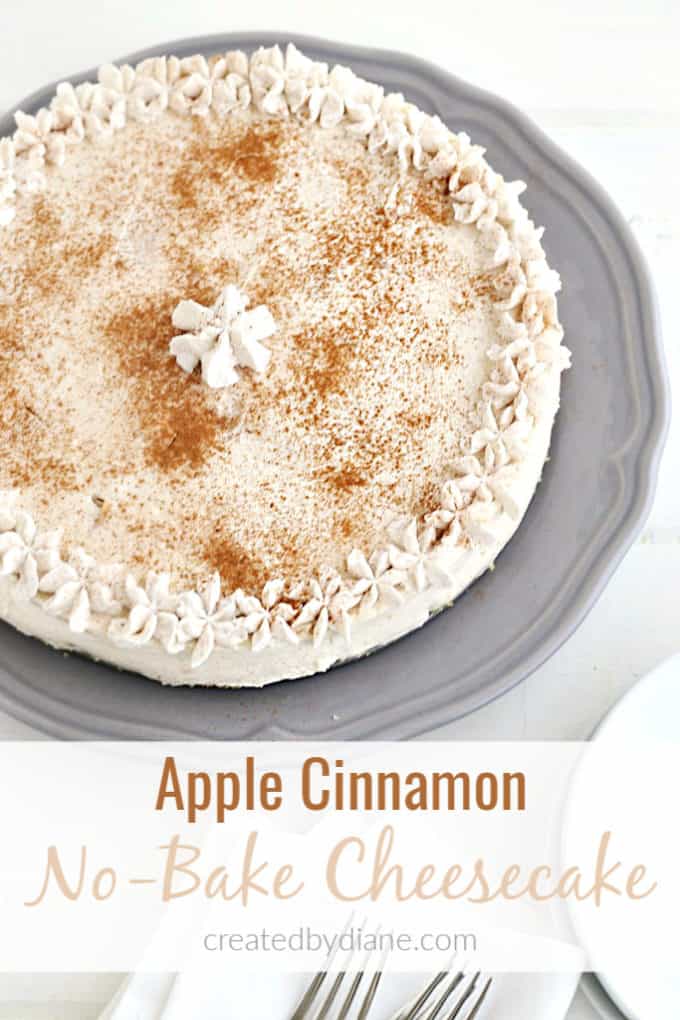 no chilling this is KEY, to a great result.
You’ll want to slice it and have it all set so it’s not “sloppy” on the plate.

Alternatively, you can put the filling into jars and chill them, they don’t take as long to chill and are portion control, which is great too! You can put the graham cracker mix on the bottom of jars or sprinkle them over the top, lots of delicious choices here. 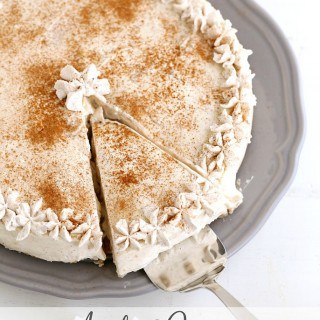 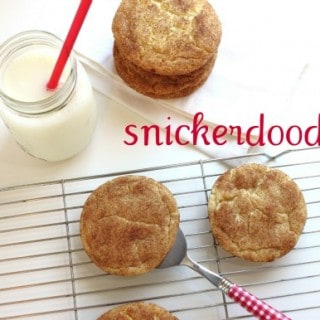 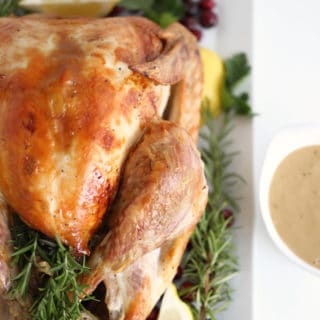 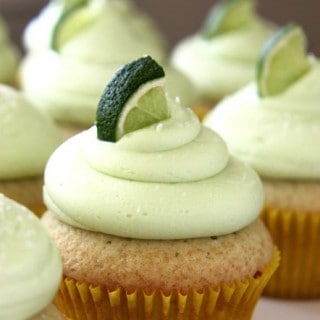 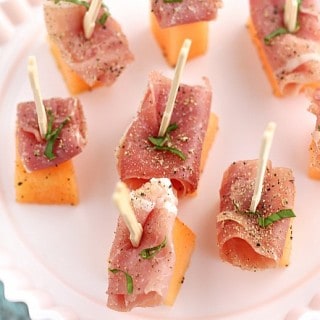